Since I began sailing, Port State Control inspections have been a never-ending saga that keeps sailors alert to their responsibilities. On that ground, responsible officers do their utmost to keep the documentation up to date and the vessel in good condition for any upcoming port inspections. On that topic, I’ll list out some of the most common PSC detainable deficiencies. 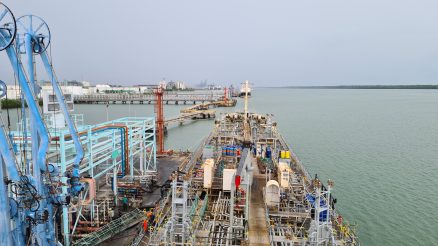 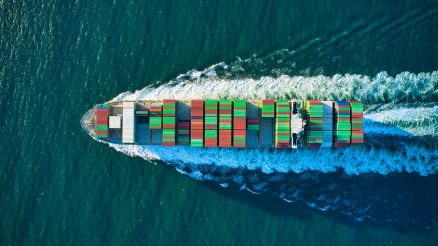