Rescue of 35 fishermen from burning net in the Indian Ocean by a Norwegian freighter.

The SETIA ABADI 2 caught fire on September 8 in the Indian Ocean, around 400 nautical miles off Sumatra, Indonesia.

Most of the SETIA ABADI 2 crew of 39 were rescued when the Norwegian general cargo ship PELICANA (IMO 9401790) sailed nearby and responded quickly to the distress alert.

Although PELICANA rescued 35 fishermen, four of them have since disappeared.
PELICANA delayed her voyage and approached Sumatra, rescuing individuals and transferring them to land.

In the meantime, PELICANA began her trip from Panjang, Sumatra to Suez after a brief stop in Sumatra to rescue stranded fishermen. Rescue of 35 fishermen! 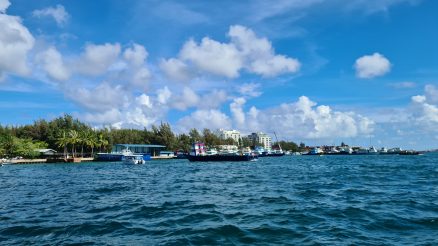