Two largest bunkering ports in the world is partnering to launch the world’s longest green corridor for shipping.

The Maritime and Port Authority of Singapore (MPA) and the Port of Rotterdam Authority signed a Memorandum of Understanding. The MOU for the world’s longest green corridor for shipping will achieve the first sustainable vessels sailing on the rout by 2027. Moreover, for this to happen shippers, fuel suppliers and industry leaders will work toward transitioning low and zero carbon alternative fuels. These include hydrogen, synthetic methane, hydrogen based fuels such as ammonia and methanol.

The MOU also aims to optimize safety, marine efficiency and transparent floe of good by creating digital trade lanes. For instance, relevant data and electronic documentation will be shared through the digital trade lane. Also this will facilitate the movement of cargo and vessels and optimize just in time arrival of vessels.

IMO has set an initial strategy to reduce emissions from shipping by 50% from 2008 levels by 2050. However 2015 Paris agreement on climate change aim for zero emission by 2050. 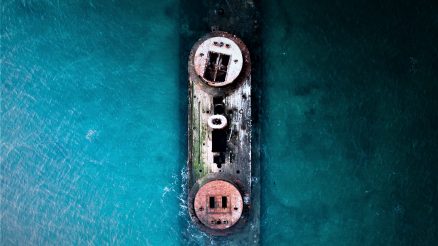 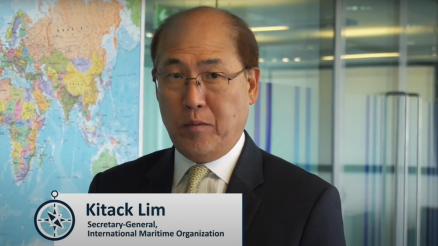