As the number of incidents of Seafarer abandonment rises, discussions about creating an emergency fund begin. Three of the world’s leading seafaring nations are proposing the establishment of an emergency mutual fund for seafarers to support stranded personnel.

China, Indonesia and the Philippines brought the idea of ​​an emergency mutual fund to the recently held International Maritime Organization (IMO) Legal Committee as cases of abandonment head towards another record.

Since the beginning of the epidemic last year, the IMO’s legal committee has documented an increase in the number of incidents of seafarer desertion. The ILO/IMO combined database on desertion received 111 new instances between January 2020 and April of this year. The majority of these instances happened last year, with the remaining 26 occurring in the first quarter of 2021. There have been 46 resolutions since then, and 27 more have been recorded since April. More than 1,300 seafarers were impacted by the incident, according to reports.

If the owner stops paying salaries for at least two months, doesn’t cover the expense of repatriation, or leaves the seafarer without maintenance and assistance, the seafarer has been abandoned.

So that such instances may be promptly resolved, the IMO is working to create practical recommendations for flag and port nations on how to deal with abandonments.

During the next legal meeting in March 2022, the specifics of how the emergency fund would work should be well-defined. They argued the fund should only pay repatriation and not unpaid salaries, as well as not give unfair benefits to flag nations who don’t complete their responsibilities under the treaties. 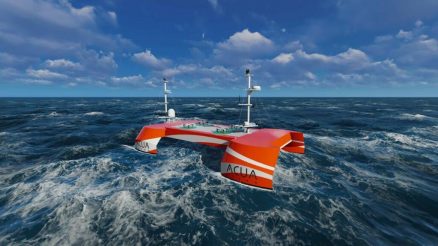