On Saturday, the first vessel for the Integrated National Public Ferry Network was launched. The vessel was launched during a special ceremony hosted by Maldives Transport and Contracting Company (MTCC) on the industrial island of Thilafushi.

Engine commissioning, tests, and trials will take place this week, according to the Planning Ministry. The MTCC hopes to open the public ferry network in November of this year. The network is divided into six zones, with the first phase focusing on three northern atolls. They are known as the Ha., HDh., and Sh. atolls.

Gulf Craft Maldives was contracted by MTCC to build high-speed ferries for the public ferry network. Gulf Craft will manufacture 17 ferries for Zone 1 of the National Spatial Plan under the terms of the contract. According to MTCC, the new ferries will be three times faster than the current ferries.

MVR 107 million (USD 6.9m) will be spent on the Integrated National Public Ferry Network project. The ferries being built for the project have a capacity of 50 passengers and can travel at a speed of 50 knots per hour. People with disabilities will be able to use the ferries. 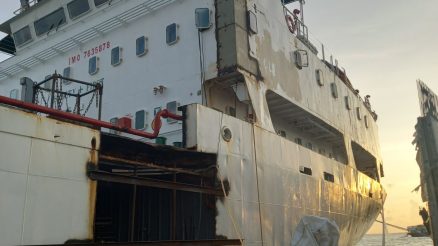 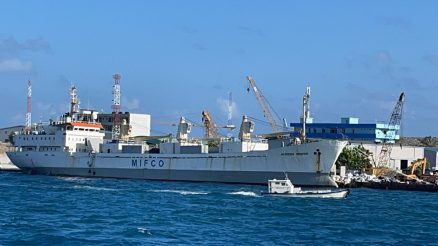