1700 UTC: Firefighters have been battling for many hours now, with the little evident result. According to reports, 17 crew members are still on board, supporting firemen.

Firefighters and personnel have been fighting fire all night, and it is still not under control, but it is thought to be confined. A strong wind blowing up flames impeded firefighting to such a degree that the deployed tugs attempted to keep the ship in the best fighting posture possible. A fire has broken out in the fore cargo hold or holds. 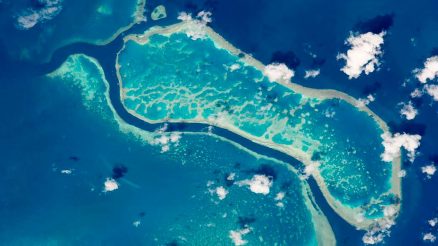