Due to the Russian-Ukrainian war, the safety and security of crews and vessels in the region are at risk. The International Maritime Organisation (IMO) is making efforts to address Marine Safety and Security in the Black Sea and Sea of Azov.

IMO has established an Emergency Task Force to coordinate efforts to mitigate the security and safety risks to shipping, ports, and seafarers and has been updating the maritime situation in the region.

At the beginning of the war, 2000 seafarers were stranded aboard 94 vessels in Ukrainian ports, of which 10 vessels have safely departed the Sea of Azov and 84, merchant ships remain, with nearly 450 seafarers onboard and the number keeps reducing gradually.

IMO and the International Labour Organization (ILO), have jointly written to the International Committee of the Red Cross (ICRC) and Médecins Sans Frontières (MSF) and to the United Nations High Commissioner for Refugees (UNHCR), requesting urgent action to assist in providing vital supplies needed by the affected seafarers.

In addition, IMO is discussing with Ukrainian port administrations, charities, and the ILO how to support port workers and seafarers directly affected by the crisis.

The Russian Federation has established a humanitarian corridor providing safe evacuation of ships once outside the territorial waters of Ukraine. However, risks remain for ships departing from the ports of Ukraine.

Ukraine’s ports are at maritime security level 3, remain closed for entry and exit, and many ships have insufficient crew onboard to sail.

Ukraine’s preconditions for the safe evacuation of ships from their ports included ending hostilities, withdrawing troops, and ensuring freedom of navigation in the Black Sea and the Sea of Azov. 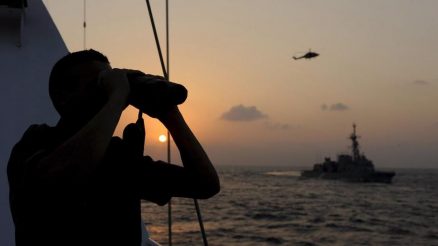 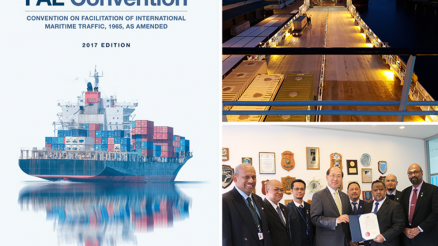