According to the International Transport Workers’ Federation, over 1,000 seamen are currently abandoned on container ships and bulk carriers.

According to conversations with seafarers aboard abandoned boats, shipowners, agents, maritime organizations, and union officials, the actual toll is likely greater because many crewmen are afraid of being blacklisted.

“It’s a worldwide humanitarian catastrophe,” said Mohamed Arrachedi, the union’s Middle East coordinator, who wakes up to hundreds of WhatsApp messages from distressed sailors around the world. 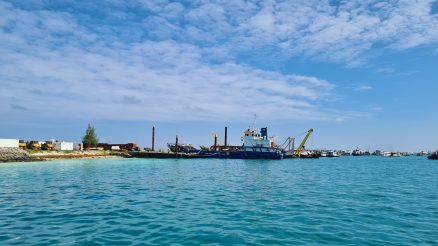 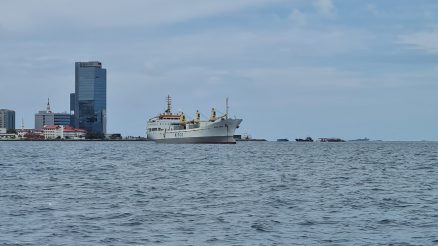