On Sunday, a Yacht sank en route from Bolifushi to the Maldives capital of Malé City, killing one person. There was one fatality reported after the incident.

According to the media reports, the deceased was identified as a 41-year-old foreigner by the Information Officer at Indhira Gandhi Memorial Hospital (IGMH).

Seven people were taken to the hospital as a result of the incident, and reports claim that there were seventeen people onboard when the Yacht Handy Cruise set off for the capital before being engulfed in the stormy waters and raging winds.

The Maldives National Defense Force (MNDF) was notified of the incident at approximately 8:39 a.m. on Sunday.

Those onboard the Yacht sank, were safely transported to the capital city on the MNDF Coastguard and another vessel.

This comes at a time when the authority has issued a warning about the bad weather that is sweeping the country.

The department predicts wind gusts and rough seas and advises everyone, especially seafarers, to always confirm one of most recent weather reports before traveling.

This many reports of incidents at sea have been made public at a time when the Maldives is being battered by the southwest monsoon. 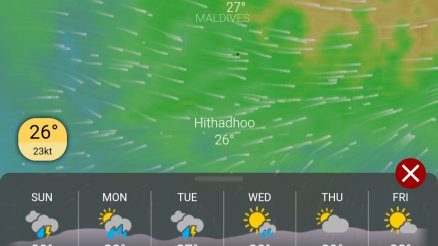 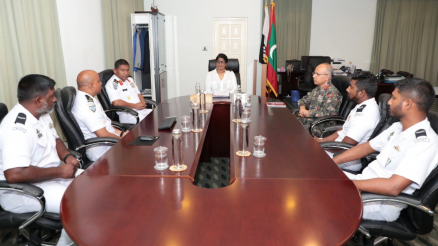 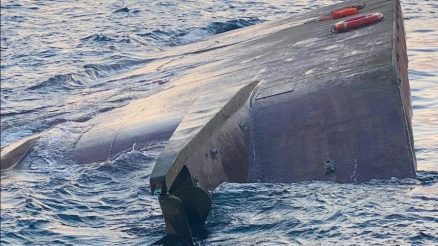