A bulk carrier was reported stranded west of K.Rasfari island, according to the MNDF website www.mndf.gov.mv. The Coast Guard and other government agencies were activated to assist in the rescue effort.

The cargo ship MV NAVIOS AMARYLLIS with 19 Filipino crew members was stranded after her Main Engine failed while sailing from Port of Tuticorin, India (IN TUT) to Saldanha Bay, South Africa (ZA SDB).

The vessel’s operator/owner, in coordination with the relevant government agencies, is taking the required steps to allow the Panamanian flag vessel to resume her voyage.

This is a clear case of a vessel exercising freedom of passage along an unrecommended route. However, it is unclear what the true emergency situation was onboard and how much damage the marine fatality has caused to the reef. Will have to wait for the investigation’s results. The Environmental Protection Agency (EPA) has something to say during the process. 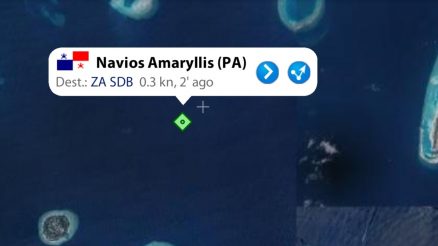 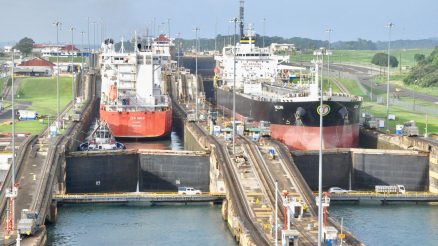