Five crew members fined and ruled jailed sentence by a Dubai court due to a cargo explosion incident.

Crew members has been fined and ruled jailed sentence by a Dubai court. The vessel name, Ocean Trader suffered a cargo container explosion at Jebel Ali last year. A court in Dubai fined each crew member with $28,000.

How did it happen?

The incident happened on June 2021. When three containers of organic peroxides which arrived from china were kept in a terminal yard. Organic peroxides is a hazardous gas which could catch fire easily. Moreover, the temperature in Dubai are high in summer. When the containers were loaded aboard the Trader, on the night of July 7th, one of the container began fuming and exploded with a blast aboard the vessel shortly after it had been hoisted on deck. The blast was heard throughout the emirates and 5 people suffered minor injuries.

Though the cargo were only just loaded and the incident happened on the board, the local prosecutors claimed and brought charges against the vessel’s captain and four if its crew members. The prosecutor claimed that it was the master’s responsibility to take care of the containers and because the containers were stowed he was held liable. Even though he did not involve in the cargo storage of the container. Furthermore Dubai Misdemeanour Court also found that the container was left in sun for 12 days resulting in the heating of the cargo inside which caused the blast. Therefore they found all five crew members guilty.

The master of the vessel denied the charges and said that he was not aware of the storage condition of the container and that safety evacuation were done on the ship after the fire. He also said that he has informed the authorities when the hazardous containers began emitting fumes. According to reports further charges were taken from five companies connected to the vessel, same $28,000 each. 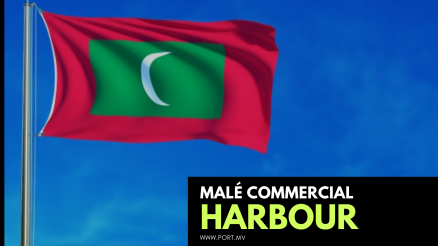 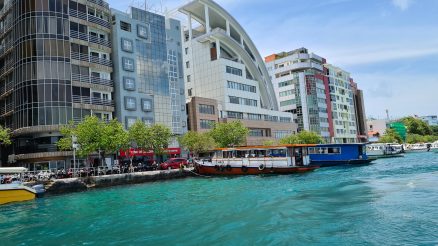