The shipping industry is formally ending the High Risk Area in Indian Ocean this year. Piracy in Indian Ocean has reduced in the recent years with the last incident happening in 2019. During this incident where pirates were scared away by EU forces after menacing a vessel near the Horn of Africa.

When is it ending?

The official notification regarding ending the High Risk Area in Indian Ocean was submitted to IMO on August 22. It will be reviewed and approved in the meeting of the Maritime Safety Committee scheduled to start on October 31. 2022. BIMCO, International Chamber of Shipping, INTERTANKO, INTERCARGO, International Marine Contractors Association and Oil Companies International Marine Forum supported the decision.

Statement by the group

In a joint statement made by the group to IMO they said “This announcement is a testament to nearly 15 years of dedicated collaboration to reduce the threat of piracy in the Indian Ocean. Through a combination of efforts by military, political, civil society, and the shipping industry over the years, operators and seafarers are now able to operate with increased confidence in these waters,”

The region was marked as High Risk Area in 2010 during the time when pirate attacks increased near Africa. This was additional step to stop the piracy, during 2008 Council of the European Union adopted an action to establish the executive EU military maritime operation for Somalia known as Operation ATALANTA. They aim to prevent and end piracy and armed robbery in the region.

However the piracy actions were increasing with 736 hostages and 32 ships held by pirates in 2011. The piracy reduced gradually with the last ship hijack incident happening in 2018. EU naval forces has chased a pirate boat in 2019 and Iran has reported that they had intervened the attacks of pirates. However EU mission extended to 2020 aiming to protect commercial ships carrying food. 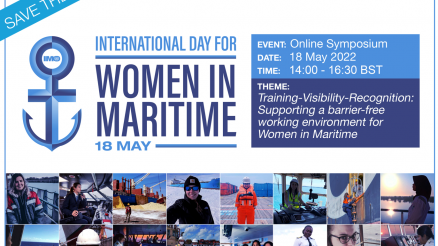 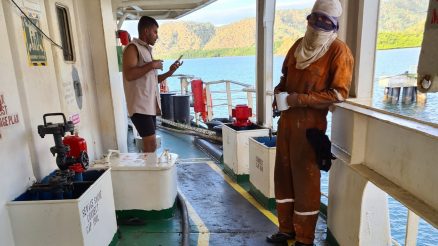 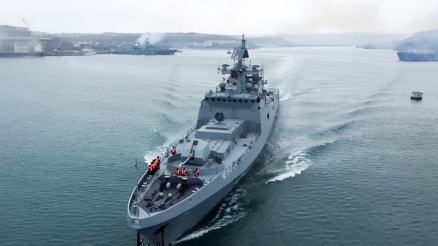