Singapore reported declines in both container volumes and bunker sales buffeted this year.
On Friday, 14th January, Singapore Senior Minister of State for Finance and Transport, Chee Hong Tat, revealed annual port figures. The minister noted that global container trade fell by 3 – 4% in 2022.
The Singapore port is the second largest port in the world handling 37.3m teu last year. Which is a 0.7% decline compared to 37.6m teu handled in 2021.
Despite a 4.3% year-on-year to 47.9 million tons in 2022, Singapore still became the world’s largest bunkering port in 2022. The first half of the year had lower bunker sales and second took a sharp upturn
“Volumes dipped particularly in the first half of 2022 when the Russia-Ukraine war led to supply chain disruptions and higher bunker prices globally,” the Minister said. Bunker sales in Singapore have since recovered. With a rise in sales volume by 9.5% to the first half of 2022 according to the Maritime and Port Authority of Singapore (MPA).
Bunkering sales of low-Sulphur fuel oils (LSFO) had a drop of 8.3% from the previous year. It was 30.1 million tons in 2022.
Meanwhile, total high-Sulphur fuel oil (HSFO) sales for bunkering went up 6.2% compared to the previous year. Selling 13.7 million tons in 2022. Sales of marine gas oil (MGO) dropped 6.2% to 3.8 million tons in 2022. Shippers opt for HSFO due to the higher LSFO price.
“The proportion of HSFO bunker demand compared to LSFO is likely to increase in 2023 as more scrubber-fitted vessels enter the market,”. Said Ivan Mathews, head of FGE’s Asia Refining and Global Fuel Oil Service.
577.7 million tons of cargo were handled by the port in 2022, with 2.83 billion gross tonnages (GT). A total number of 37,662 calls for bunkering in Singapore in 2022wich is less than 39,447 calls in 2021. 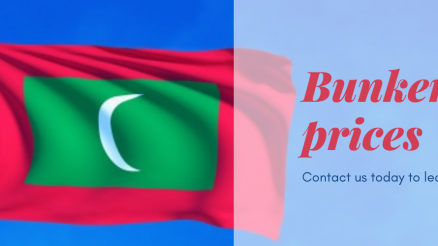