On Saturday, March 18, 1967, on its journey from Kuwait to Wales, the SS Torrey Canyon, ran aground on Pollard’s Rock, marking the biggest oil spill in history and the worst environmental accident for the UK.

The accident spilled oil over 1,000 square kilometers, causing massive coastal pollution around Cornwall, the Channel Islands, and Brittany, France. Detergents and bombing were used to remove the oil, causing huge environmental damage to the Atlantic Ocean and the UK.

The issue of who to hold responsible for damage was raised later, determining liability and compensation to be given for the damages. The IMO already had procedures to deal with claims from ship collisions, but proper regulations were needed for major pollution disasters like the SS Torrey Canyon.

IMO formed a legal committee in 1967 to deal with legal questions arising from the disaster. The committee later became a permanent subsidiary organ of IMO, the IMO legal committee.

In 1969, the IMO adopted the International Convention on Civil Liability for Oil Pollution Damage to ensure compensation was paid to the victims as well as to hold ship-owners liable.

In 1971, the International Fund for Compensation for Oil Pollution Damage was established, which came into force in 1978. In the same year, a Convention relating to Civil Liability in the Field of Maritime Carriage of Nuclear Material was established.

In 1974, the Athens Convention relating to the Carriage of Passengers and their Luggage by Sea was established, which was then revised in 2002. The Convention on the Limitation of Liability for Maritime Claims was established in 1976. Both were amended in 1992 and 2000.

A wreck removal convention (WRC) was established in 2007 by the IMO legal committee. The HNS Convention was adopted in 1996 but came into force in 2010 as the 2010 HNS Protocol. 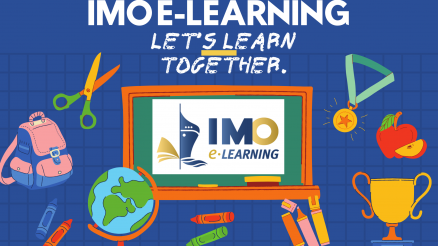 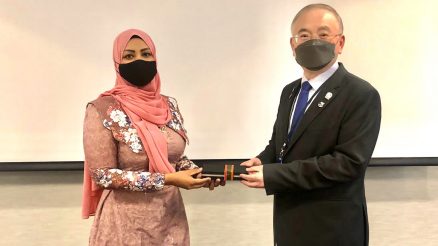 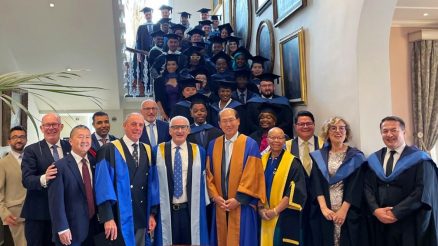